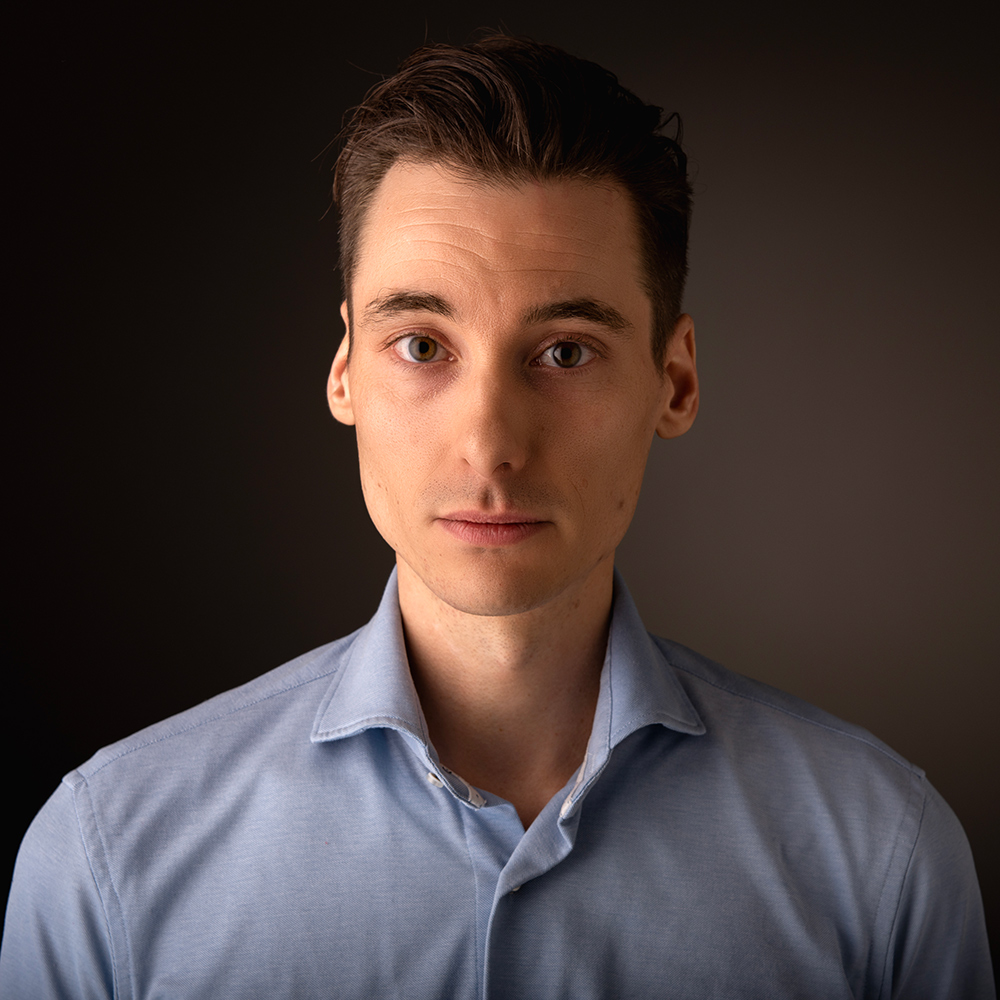 Nick Ottens writes about American and European politics for Atlantic Sentinel and Wynia’s Week. He specializes in the politics of France, the Netherlands and Spain, and is interested in Catalan separatism, drug, energy and housing policy, the future of farming and meat, health care and multiparty democracy. He has been published by the Atlantic Council, EUobserver, Spain’s The Corner and World Politics Review.

Nick grew up in the countryside of North Holland and lived in New York and Barcelona. He wrote opinion columns about Catalan politics and the region’s attempted breakaway from Spain for De Standaard of Belgium, the NRC newspaper of the Netherlands and The National Interest. He worked for three political-risk consultancies and a non-profit, XPRIZE, where he designed multimillion-dollar prize competitions to accelerate innovation, including in health care and meat alternatives.

In his spare time, Nick edits the online (alternate) history magazine Never Was and writes about the making of Star Trek for Forgotten Trek. He is a member of the Netherlands’ liberal party, VVD. 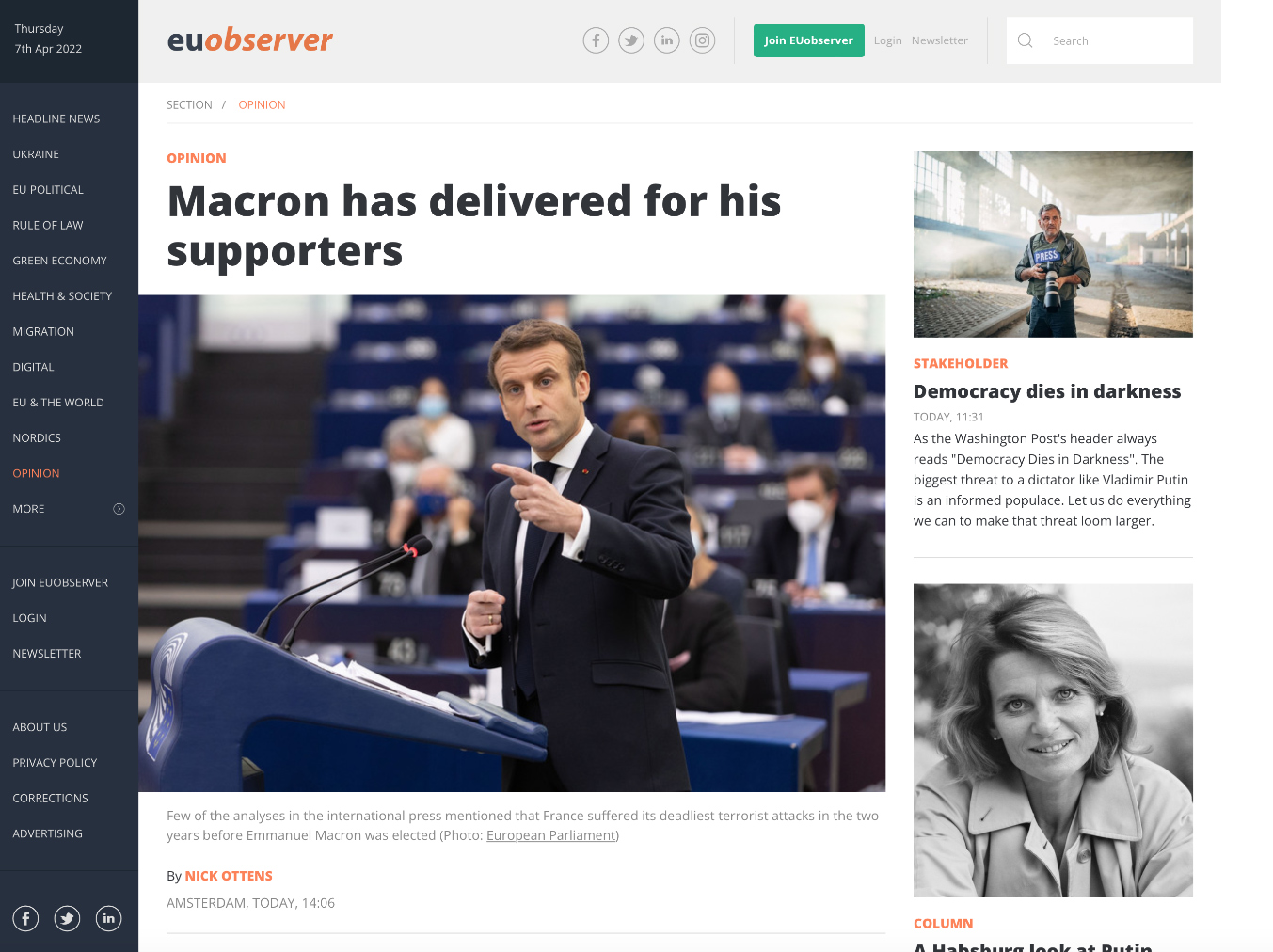 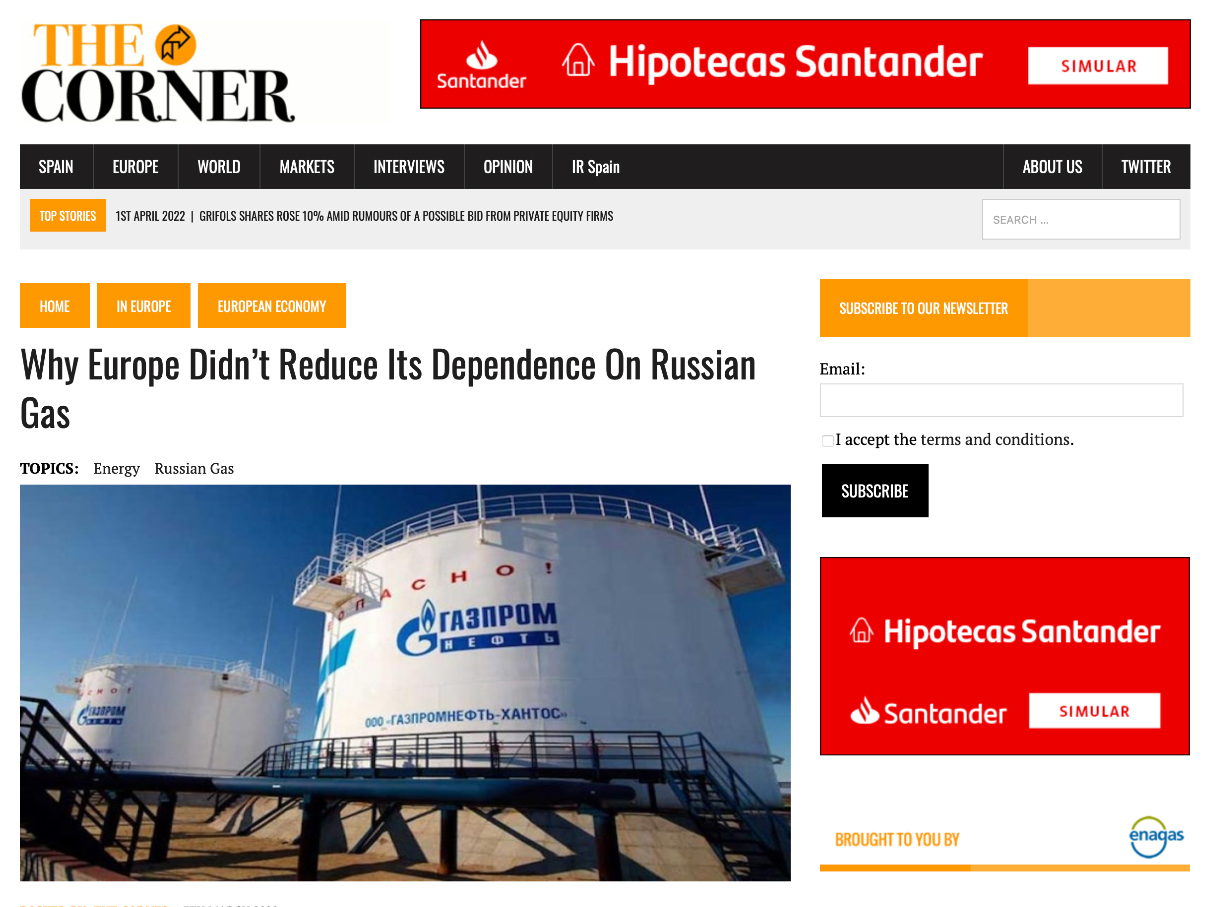 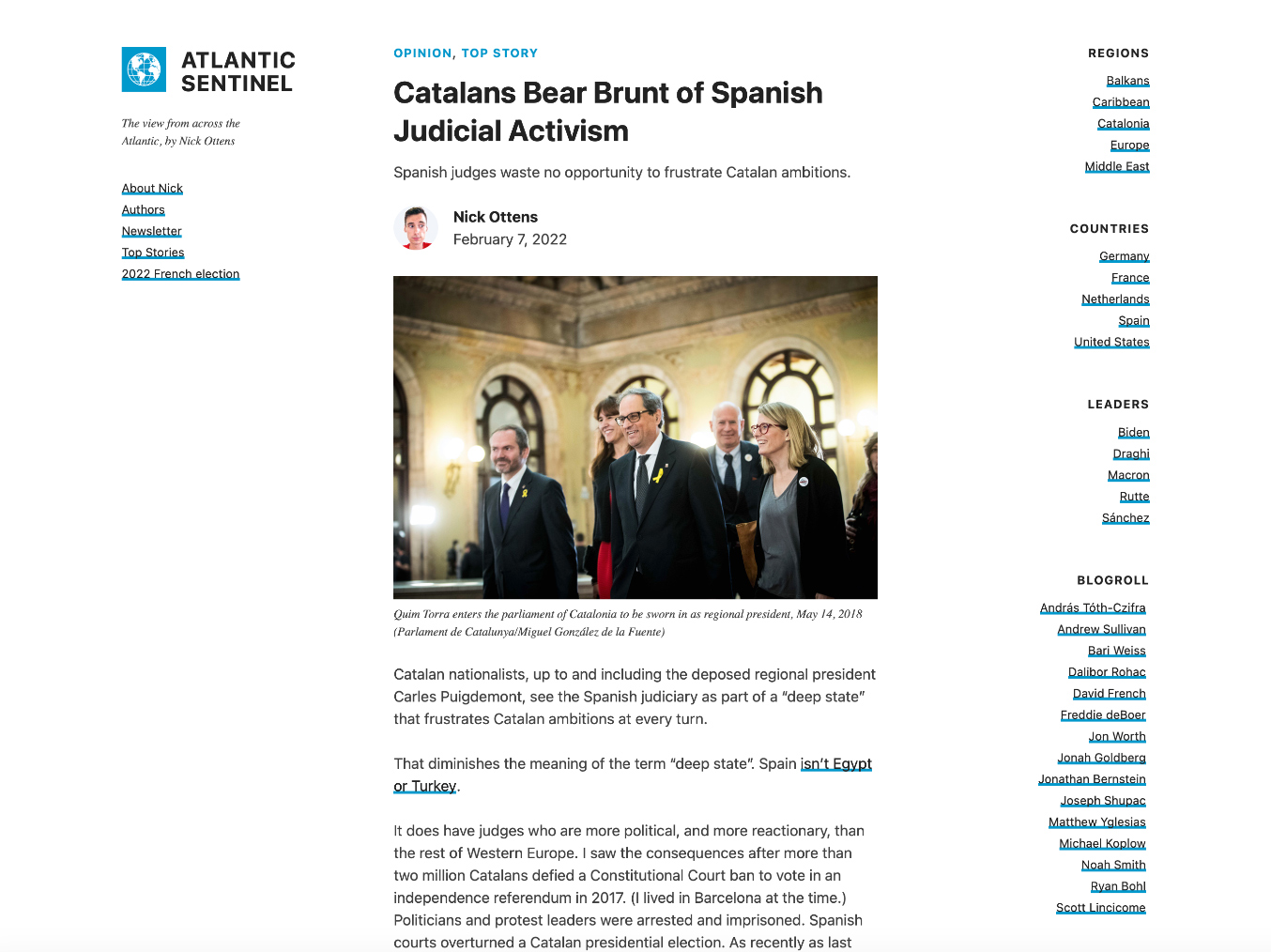 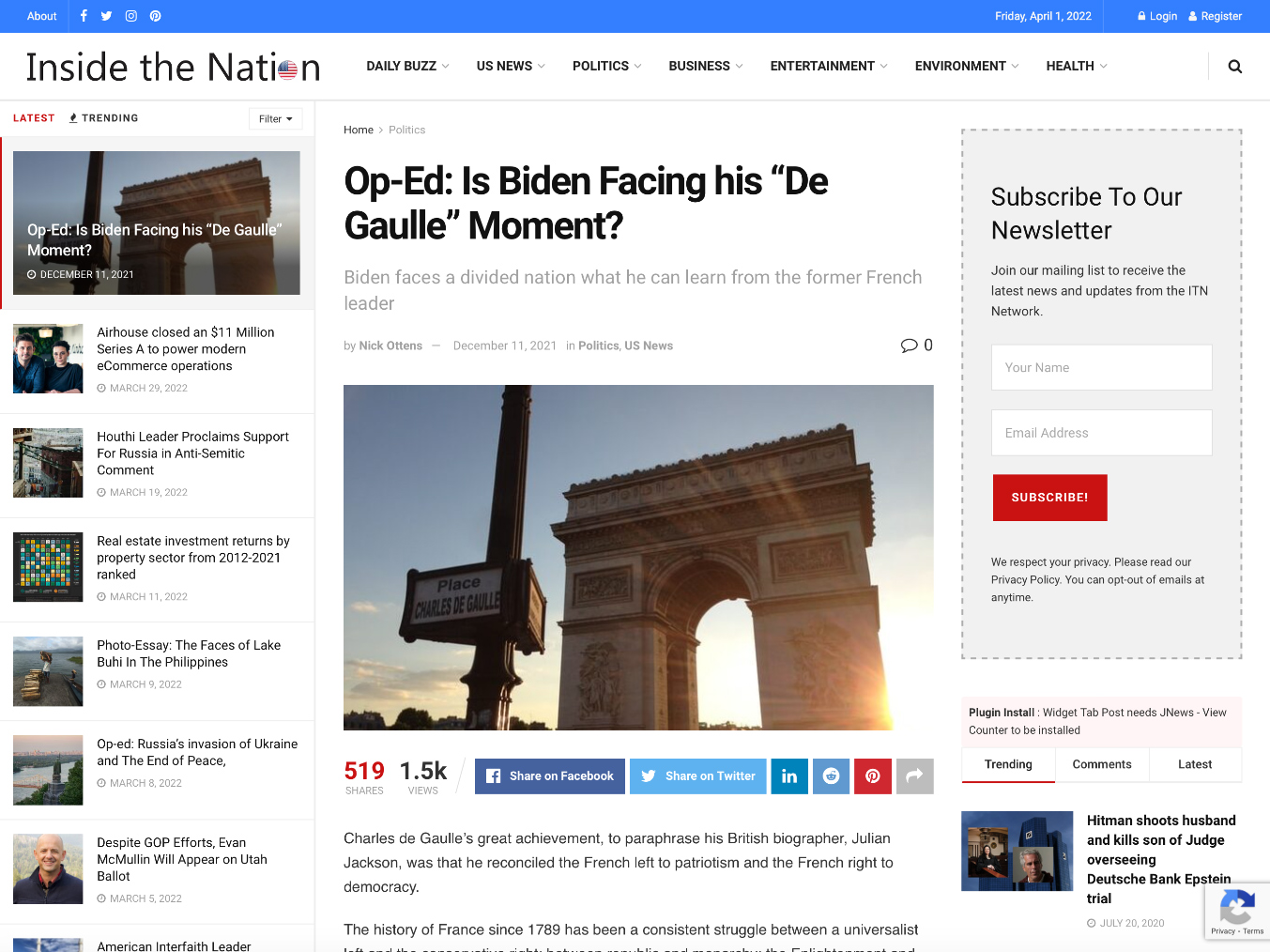 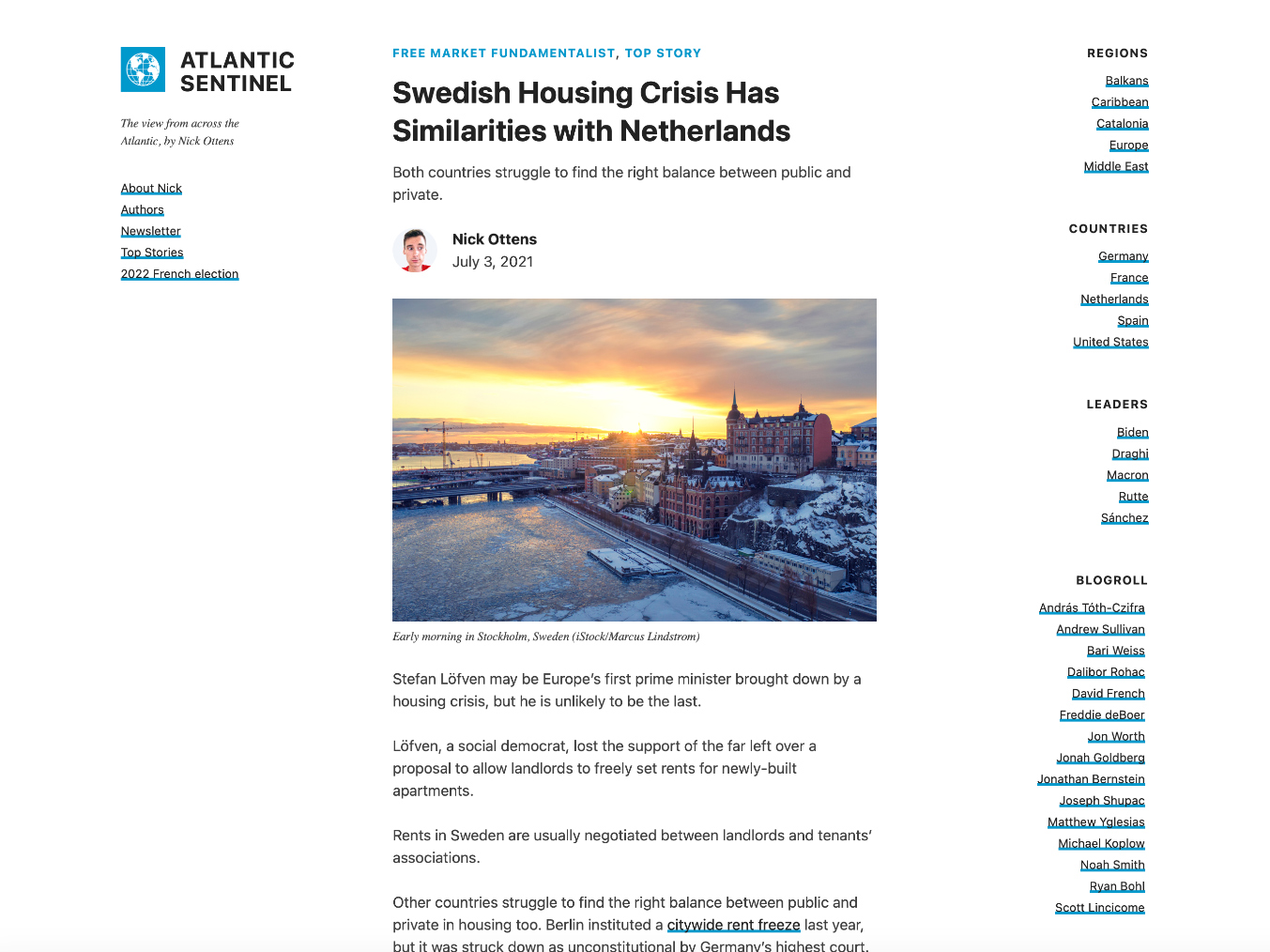 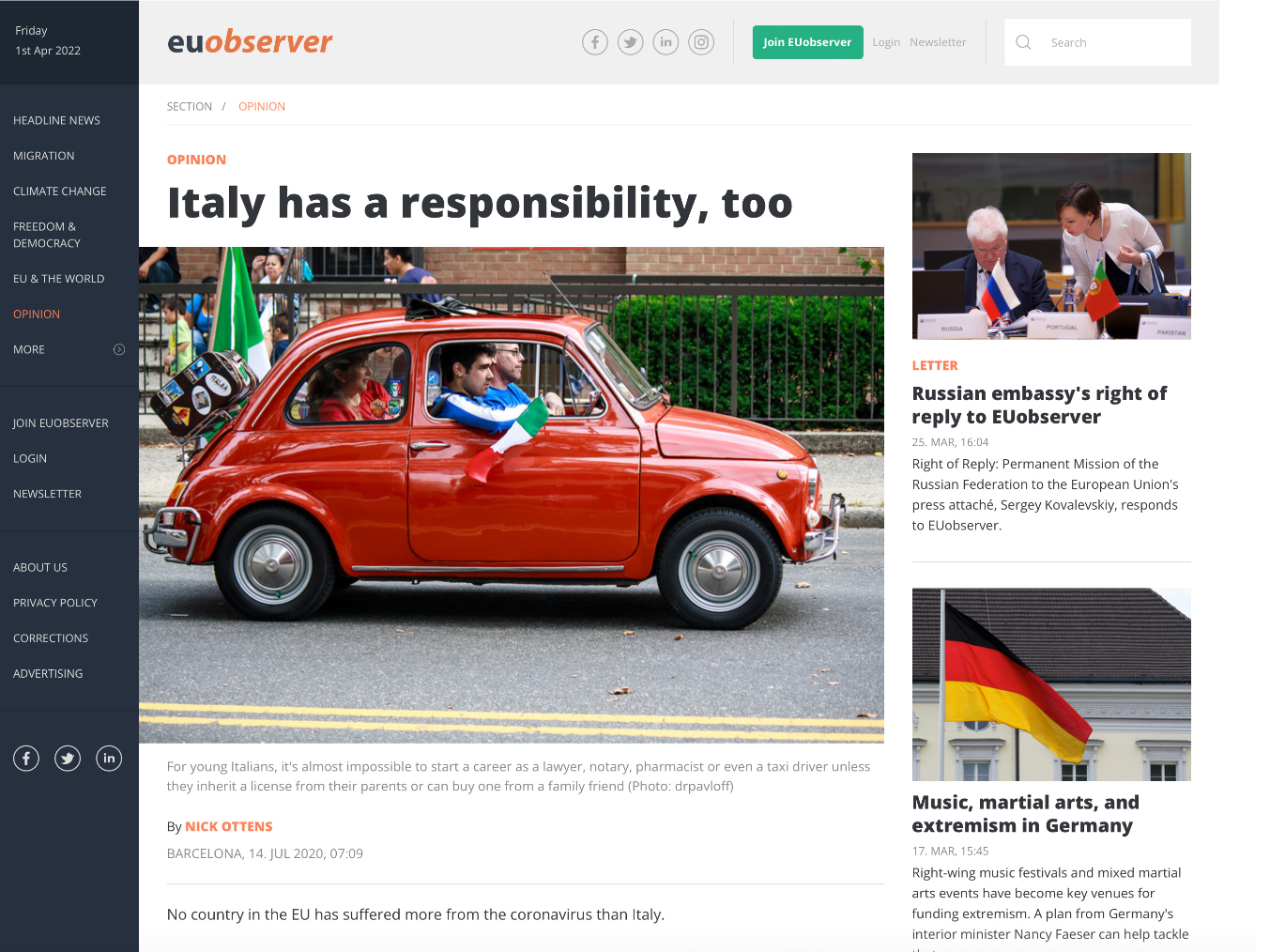 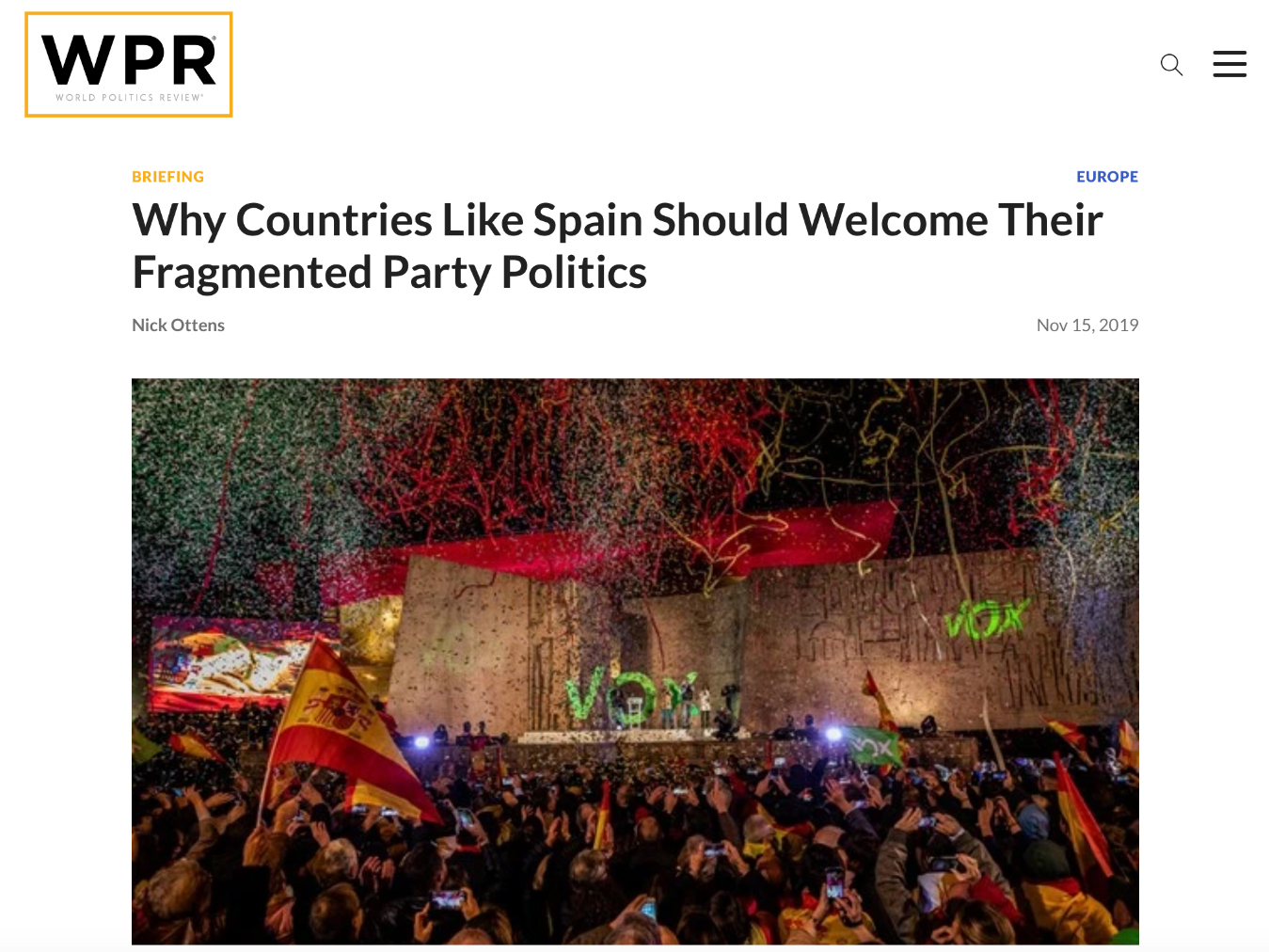 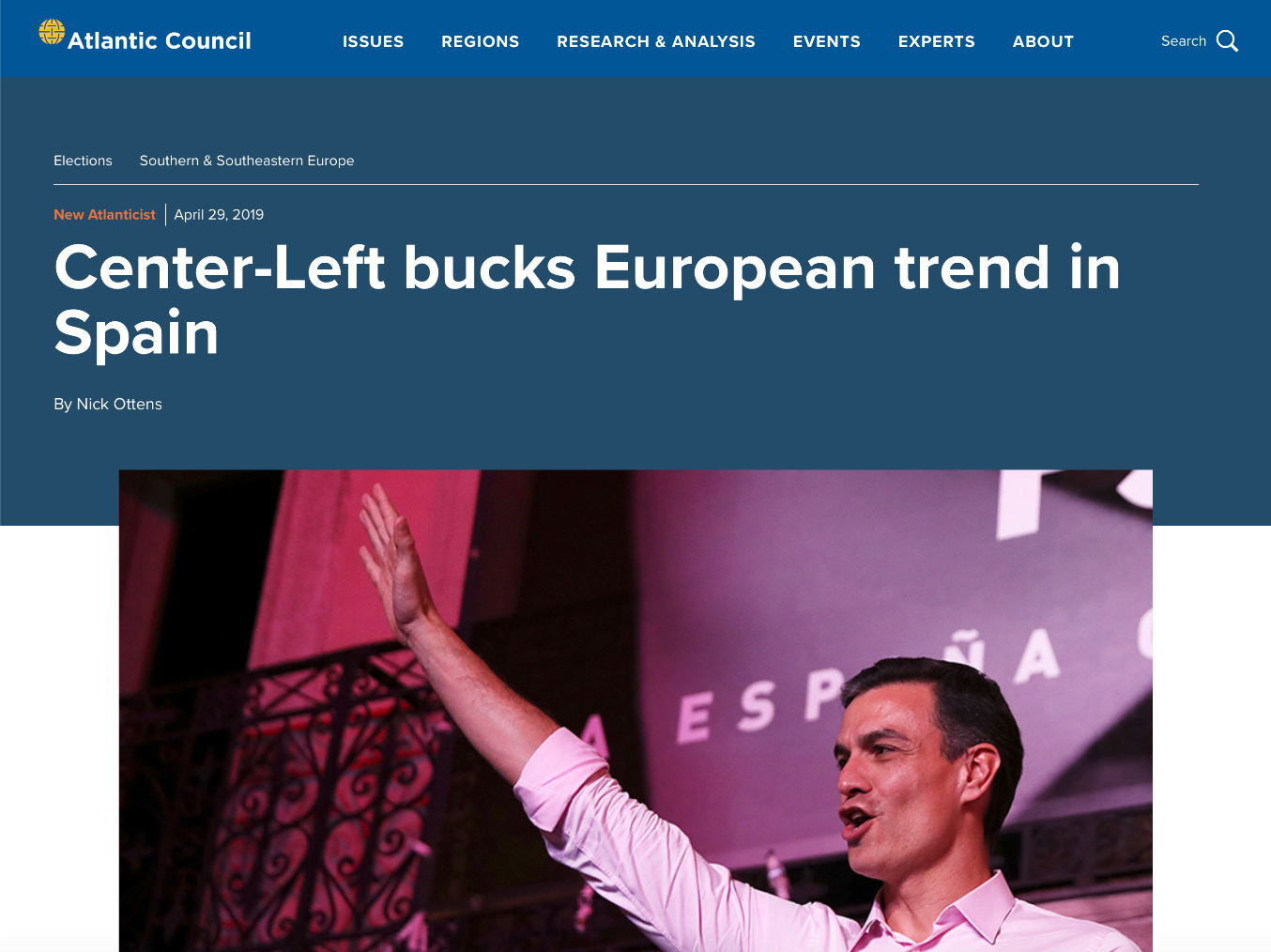